Herbs Kept Him In Excellent Health

The son of Henry (not real name) came from Jakarta, Indonesia. He told us an interesting story about his father. His father is 70 years old. He was diagnosed with bile duct cancer that had spread to his liver. 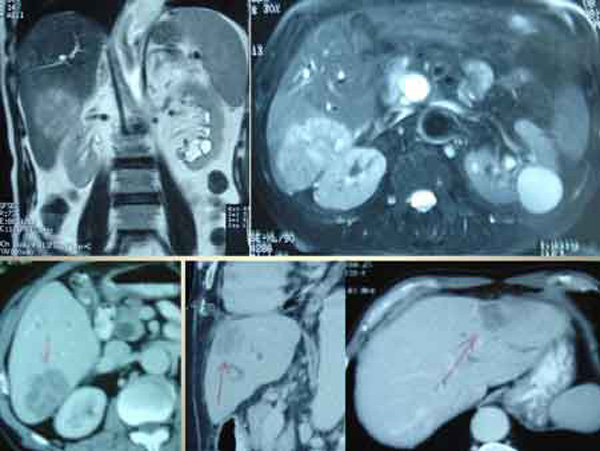 He declined further medical treatment and immediately took our herbs – Capsule A and B, Liver 1 and 2 teas, and LL-Tea. His health improved – his appetite improved and he regained his strength and energy.

Since he felt well, he stopped taking the herbs after five months. His health deteriorated. He was back in the hospital again. A scope done showed a bile duct blockage. The doctor suggested surgery but he refused. Henry again took our herbs. His health was again restored. After four months on the herbs, he again stopped taking the herbs. Within three weeks he started to vomit and he had fevers. Henry again went back to the herbs and he was well again until now. His son said: “I am afraid to stop the herbs again.”
Henry first started taking the herbs about two years ago. The herbs made him well up to this day. He has no complaints. He is healthy – can eat, can sleep and can move around. His son said: “Oh, he is very strong. When you see him you would not think that he has cancer – he can even climb the tree. He is very, very okay.”

According to medical literature, median survival of liver cancer patients without medical treatment is 1 to 4 months. Prognosis worsens without increased tumour size. Patients with tumours larger than 6 cm have a mean survival of 3.5 weeks. Generally patients who come to us are often told that they only have 6 months to live.
In this case, Henry survived for 2 years without any medical treatment. He only took herbs. He continues to lead a quality life – without any pain, able to eat, sleep and move around like any healthy person. What more can such patient ask for?